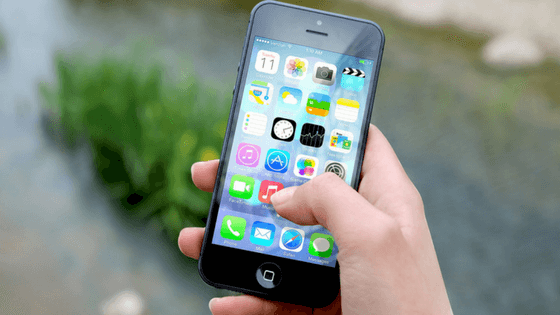 7 Must-Have Apps before travelling to Japan

7 Must-have Japan travel apps before you travel to Japan!

I really love Japan. I love the exuberance of modern Japanese lifestyle that breathes fresh life into this ancient nation which has been around for thousands of years.

With cities dotted with traditional temples and shrines, Japan is a timeless charm that will keep luring people to go and unveil its best kept secret.

Excited (and under-prepared), I went to Japan last summer. However, it didn’t turn up as smooth as I thought. Little did I know about the complex subway systems in Tokyo and Osaka that could effortlessly inebriate a traveller who speaks zero Japanese.

Let’s not forget about that octopus dish I’d mistakenly ordered in Sapporo which I thought it was gonna be something else.

To avoid further misadventures, I downloaded some Japan travel apps when I was in Japan and used them personally. Some were helpful and some weren’t.

I have compiled the useful ones up and now I present to you to the 7 Japan Travel apps that you must have before travelling to Japan!

VoiceTra will be your lifesaver if you don’t know how to speak Japanese. With an active internet connection, VoiceTra will translate your speech to any language that you like. It supports 31 languages and can be downloaded and used for free. The speech recognition for English, Mandarin and Japanese is exceptional! A must-have travel app for sure.

They produced a really good video about how to use it here! 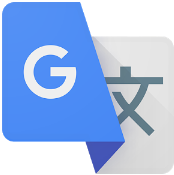 If you are not planning to get any phone plan with an internet connection, you can download Google Translate instead of VoiceTra.

Before you go to Japan, download the offline translation for “Japanese” so that you can still translate even without internet. Besides, it also shows your translate history so you don’t have to type everything all over again if you wanna ask about something common like “Where’s the train station?” 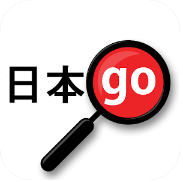 What if you want to read the signs or menus that have no English translations? Don’t you worry because Yomiwa has got you covered! Just aim your camera at the Japanese characters that you want to understand and Yomiwa will translate them for you instantly! I paid 4 or 5 dollars for it but it will save you from so many troubles! You can also use the lite version but there are a lot of limitations.

PS: I have no affiliation with the company. 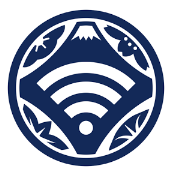 Japan is a haven for free Wi-Fi only if you have this app!

Travel Japan Wi-Fi [TJW] is a free travel app that allows you to connect to major Wi-Fi hotspots around Japan up to 14 days. This is perfect for people that don’t want to buy a phone plan with internet connection (which can add up to your expenses pretty quickly).

Find out more about this app here! Be sure to get a premium code at the airport (or somewhere else) that you’re landing at. 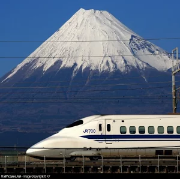 You have no idea how many nightmares Japan Trains have saved me from.

This travel app is the best navigation app I’ve tried out so far. If you don’t want to look at the confusing railway map, this is your best bet. Just key in where you wanna go and it will tell you which train to take, which platform to go, what time you’ll arrive, estimated cost and so on.

You can also stick to the good old Google Maps but it can be inaccurate at times. Make sure you download the offline maps of the places you wanna go so that you can still access it offline. 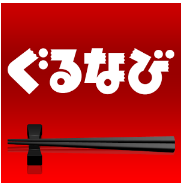 This awesome app helps you find nearby restaurants. You can either search by area or cuisine that you like. In short, it’s like Zomato in Australia. GuruNavi is offered in a few languages such as Chinese (simplified and traditional), English and Korean.

I used this a lot in Japan and the recommended restaurants are always superb. The best perk is, GuruNavi gives out vouchers when you dine in at that restaurant which you can use instantly! This will be your favourite Japan travel app if you are a foodie! 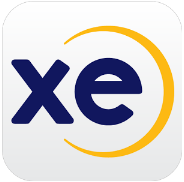 I always have the XE currency app with me every time I travel. When you see something that catch your eyes but your brain is quick enough to do the math to convert the price back to your home currency (it happens to me all the time, don’t worry), XE currency can convert it right away. Just key in the price into the app and it will tell you the price in your home currency. The app will also show you the conversion for major currencies in the world such as USD, AUD, EUR, GBP and so on. Just add your desired currency and the app will take care of the rest.

Trust me, these 7 Japan travel apps are gonna help you so much when you are travelling in Japan. Be it at the metro station asking for directions or which train to board, these travel apps will save your day.

Japan is one of the safest countries that I have been to in my life. That doesn’t mean I won’t have a piece of lost baggage or a missed connecting flight if shit hits the fan.

I still get travel insurance prior to my trip in Japan with World Nomads. It’s cheap, comprehensive and you can get it last minute, right at the day before your departure.

Get insured with World Nomads and never look back!

Ultimate 10 Free Things to do in Tokyo

10 cheap things to do in Sapporo 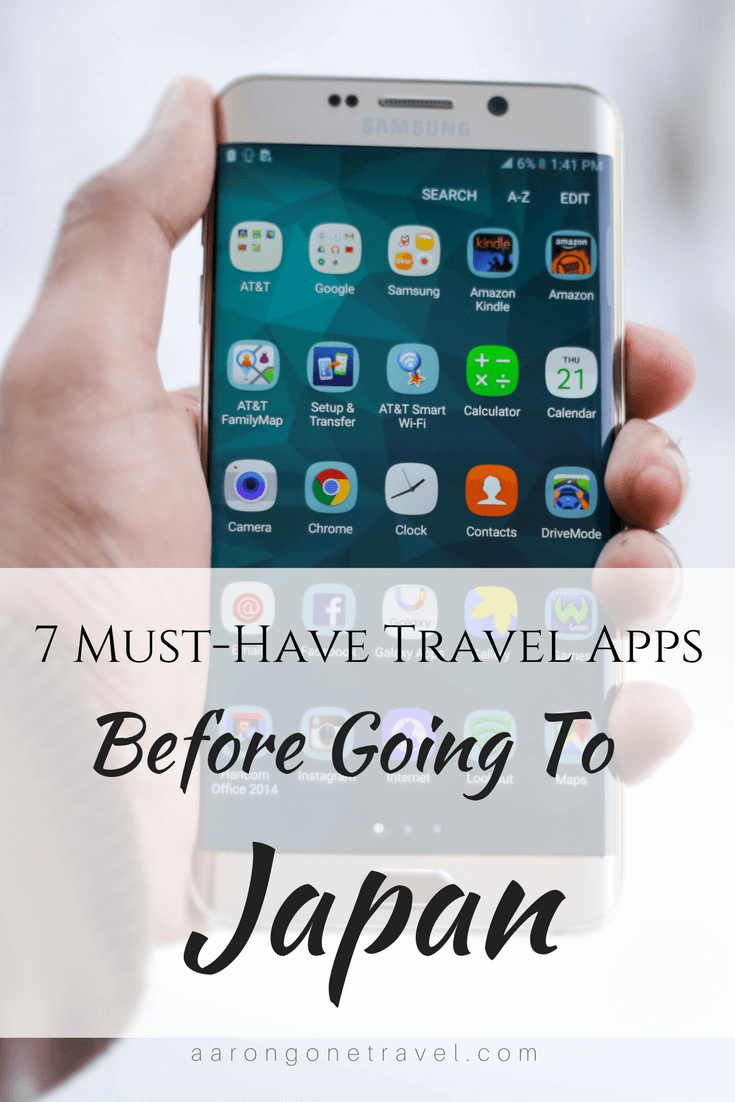 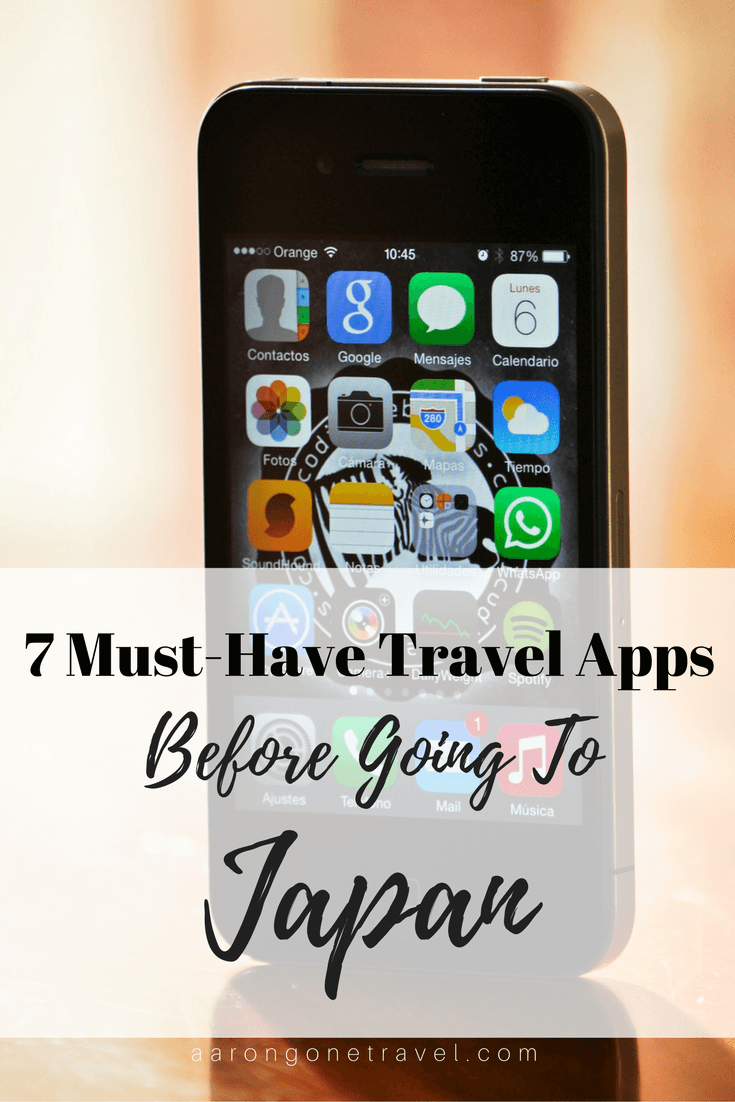 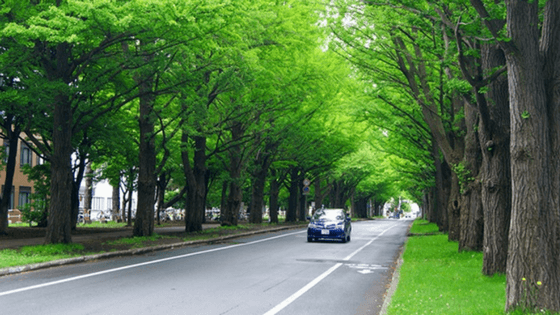 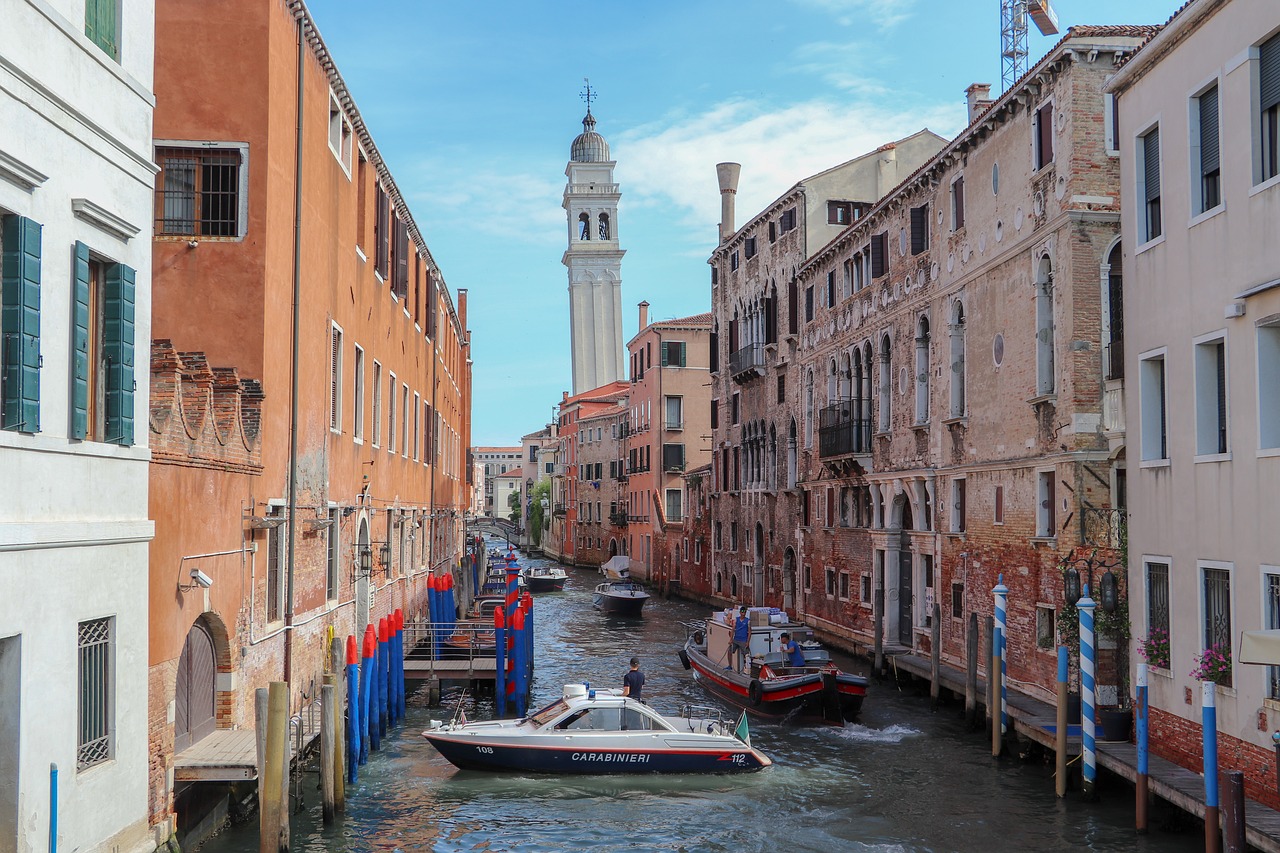 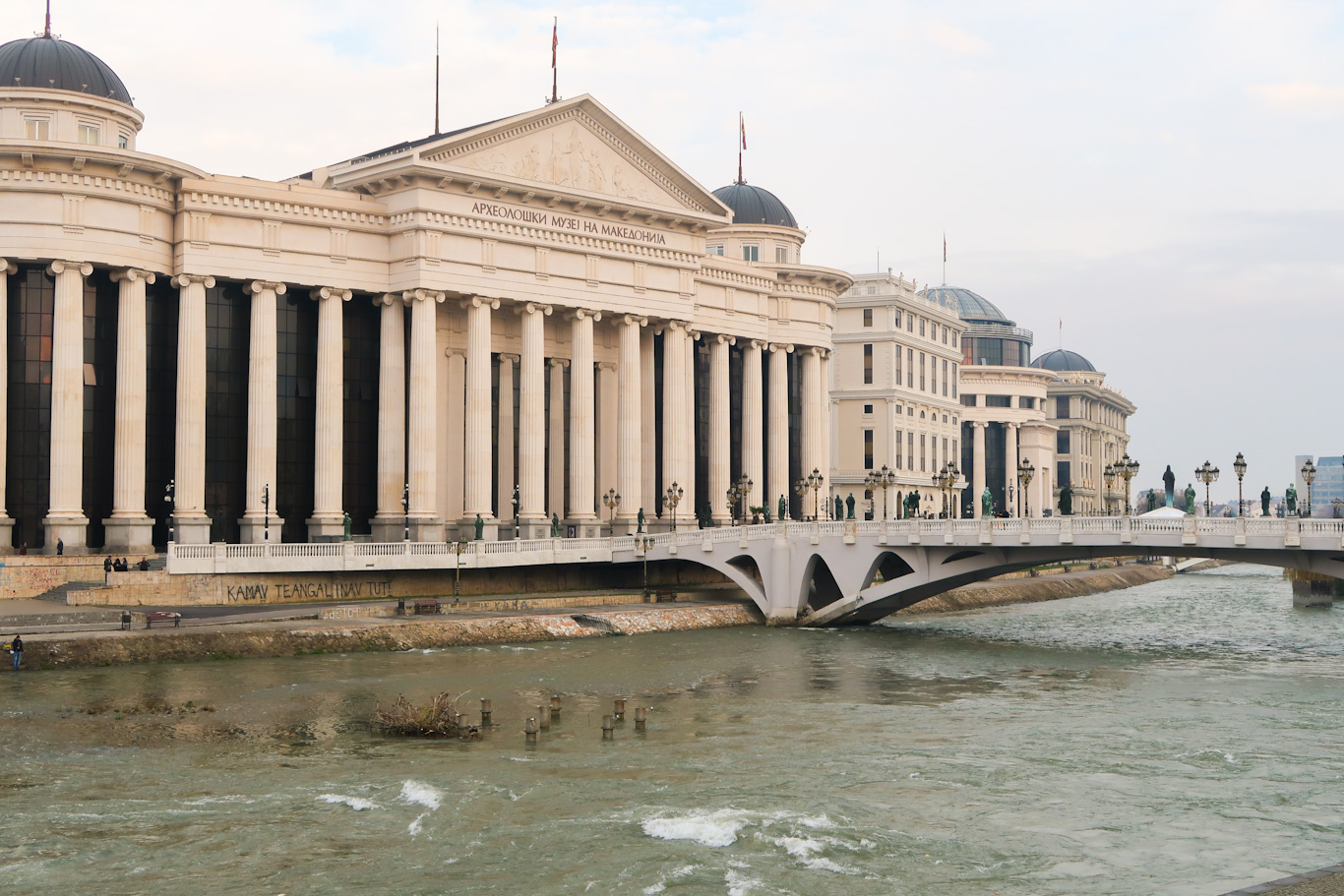 What to do in Skopje 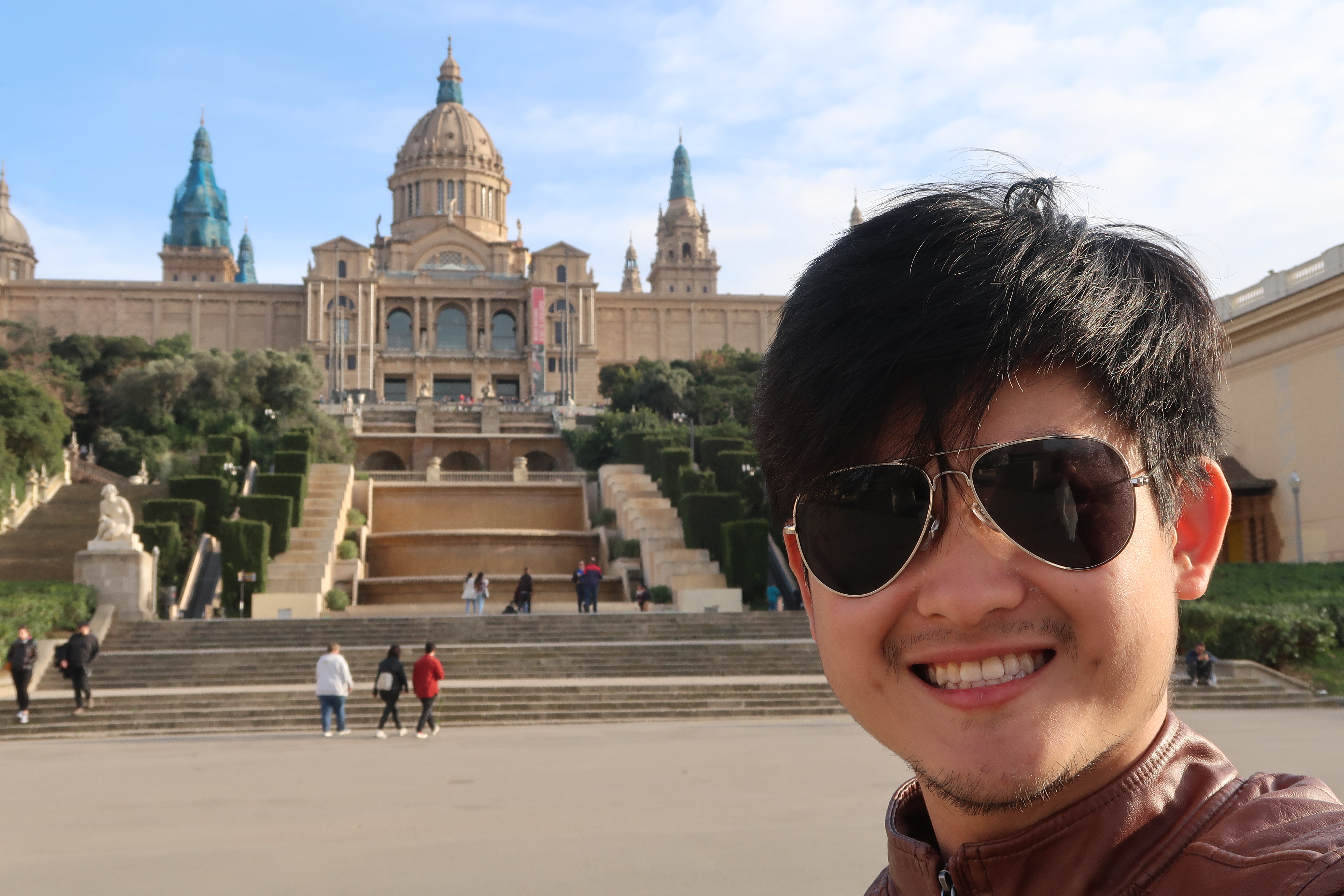