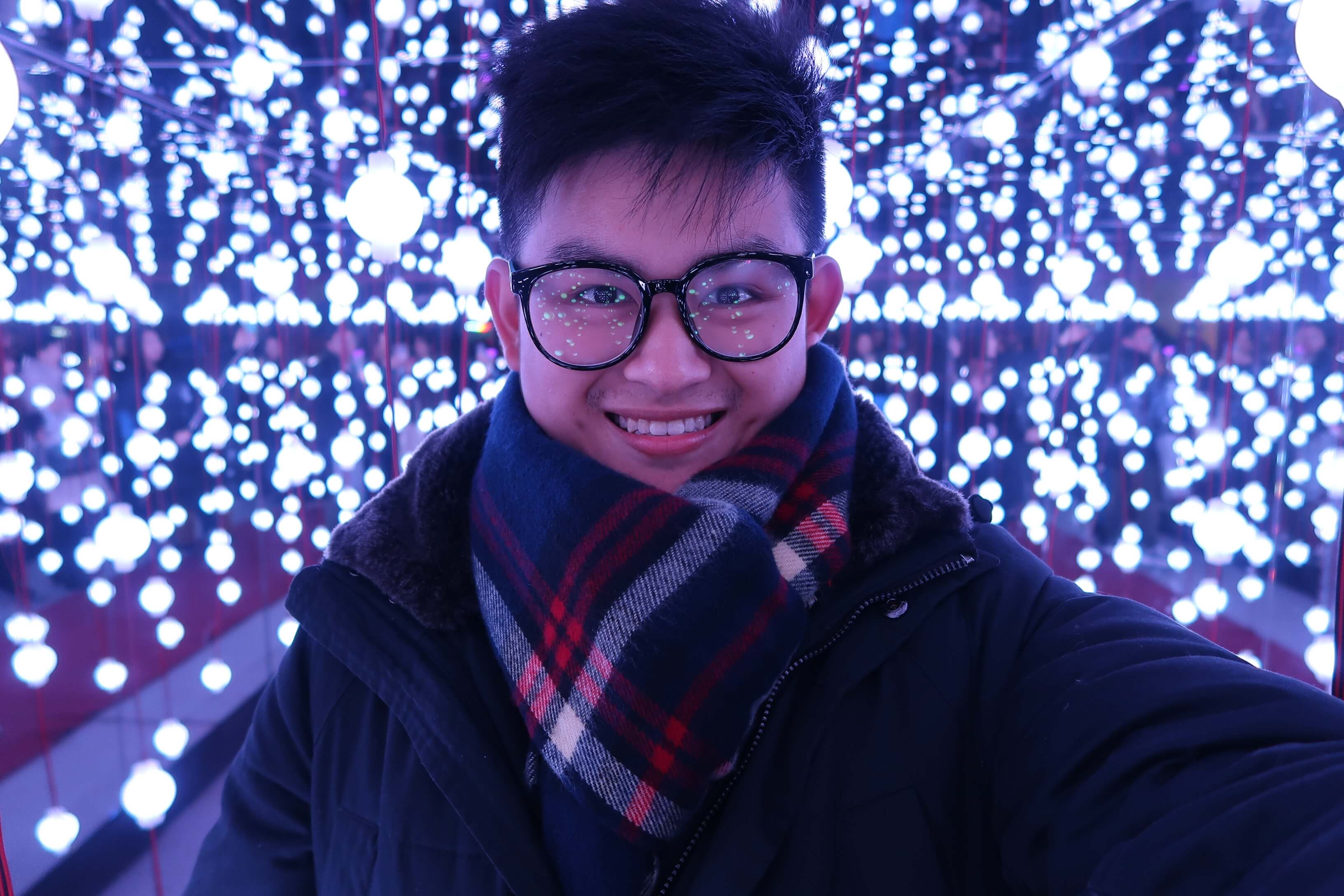 I don’t always flush my New Year’s Resolution down the toilet. It (partly) worked for me and that’s why I am doing it religiously every year.

Okay, so now I am gonna talk about which 4 I failed. Well, I don’t always like to share about my failure but I know you guys like to watch the world burn so let’s start.

Now it’s 2018 and I have another 10 travel resolutions that I will try to achieve. I am also a dreamer so don’t judge me when it gets too unrealistic for a 22-year-old student to do it. So here goes:

Having a list of travel resolutions doesn’t mean that I am only gonna achieve those listed. It doesn’t restrict me. Maybe I will fail them miserably just like my pho, maybe I will achieve more stuff that I didn’t originally plan, but these resolutions are something for me to look forward to every day I wake up.

Why I Love Travelling Alone

Why I Love Travelling Alone 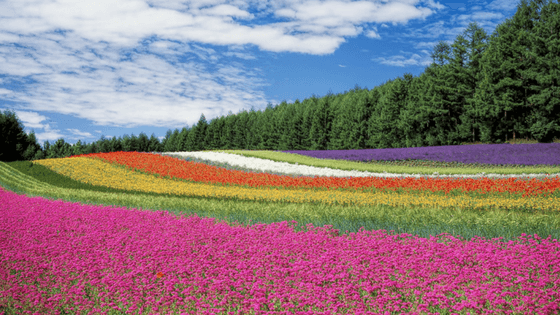